Do you know how hard it was to choose pictures for this post? This man is far too good looking. I mean…

You can see why this was such an issue to narrow down just a handful of photos. I highly recommend looking up the others, your eyes will thank you. In the meantime, let’s get back to this gorgeous, gorgeous man.

He started off as a model in the early 2000s and continues to work when he isn’t acting, appearing in magazines like Elle, Vogue, and Cosmopolitan. Here he is in all his early-aughts glory:

And here he is a little more grown up in Harper’s Bazaar:

Daniel appeared as Michael Noshimuri, Adam’s younger brother for three episodes of Hawaii Five-0. In this clip posted to Tumblr, you can see his character’s introduction on the show. He spends most of the show hitting on Kono in front of her boyfriend, doing sneaky things, and just being a total shit. But damn, look at him:

Some of you may recognize him as Agent Zero from X-Men Origins: Wolverine. He has also appeared in a handful of other action films, Korean movies, and some TV shows. Recently, Deadline announced that he will be part of the proposed Criminal Minds spinoff, Beyond Borders, and also in an upcoming episode of the mothership series.

Though you may not have seen him in Big Hero 6, you definitely heard him as Tadashi. Here you can watch him recording a few scenes:

If he weren’t swoon-worthy enough, he also has the most adorable dog ever named Mango (Mango!) and posts pictures of her on his Instagram. She made an appearance in a little doggie rain slicker in his ALS Ice Bucket Challenge video (where you can also see her dad speaking Korean).

And before we wrap up this drool-fest, I’d like to add a little something nice for you all. 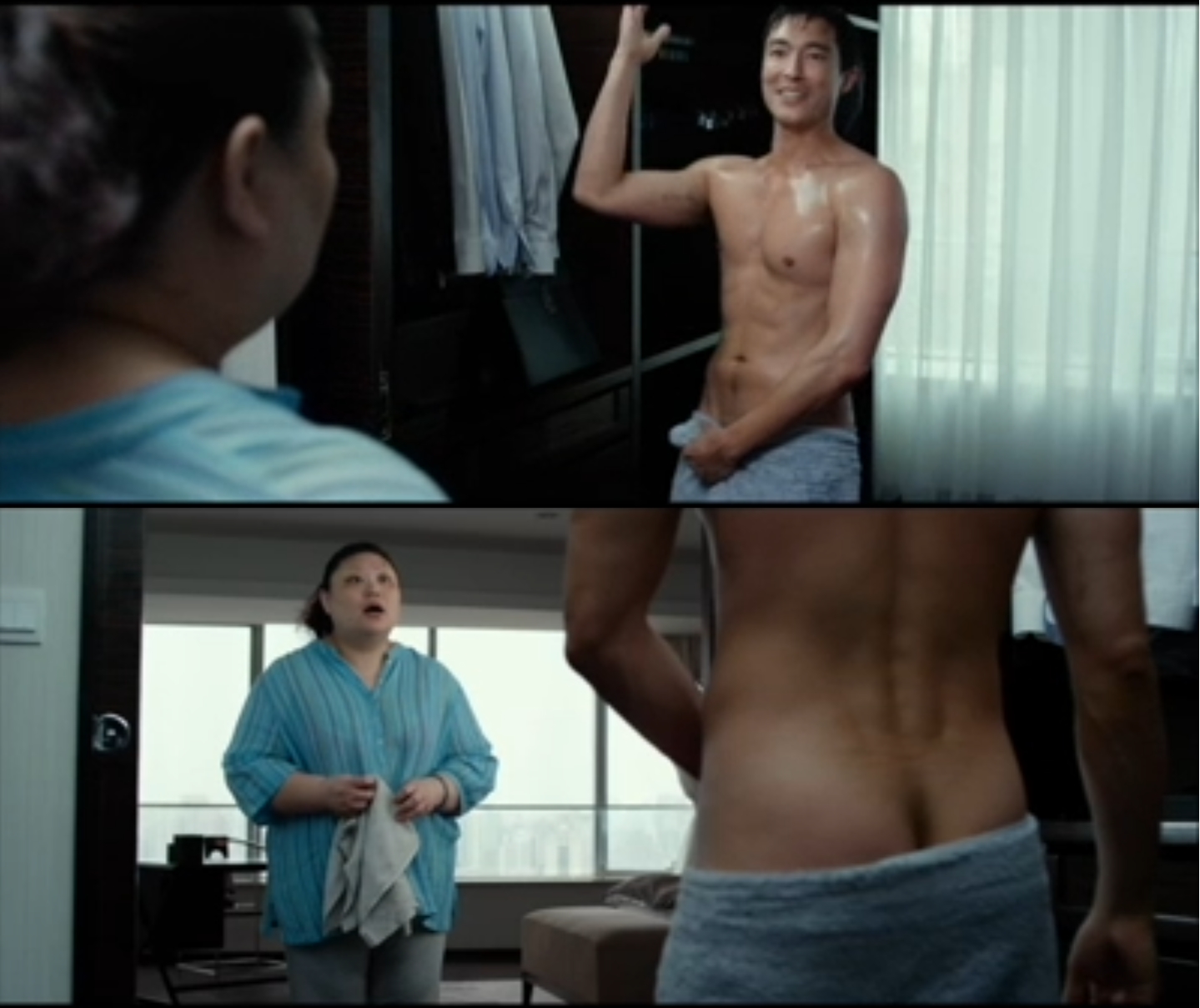 The most important scene in Shanghai Calling (Source: Unknown)