By now you’ve all probably seenÂ Star Wars: The Force Awakens and developed a massive crush on X-wing pilot, Poe Dameron. My introduction to him was inÂ The Bourne Legacy where he sportedÂ a boyfriend sweater before meeting an untimely demise. On top of being a damn good actor and nice to look at, the man can sing, play guitar and dance (oh trust me, there will be dancing in this post).

He has a a lovely smile.

The man can pull off intense and brooding, too.

And he makes one helluva pilot. 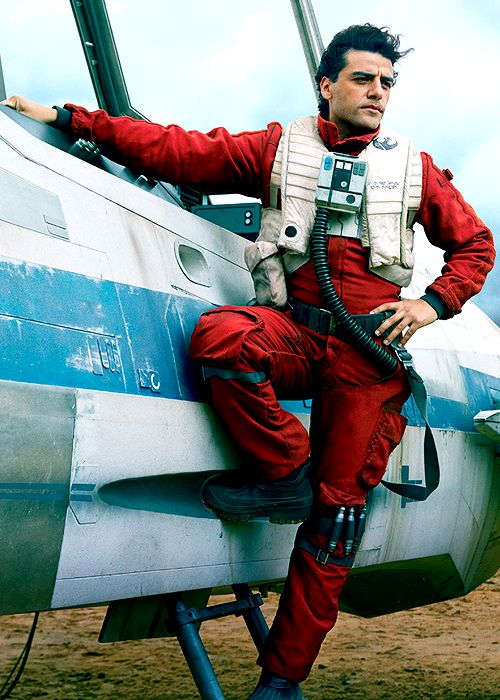 …who can also dance

While his character inÂ Ex Machina was decidedly not as swoon-worthy as PoeÂ (actually, he was a pretty huge dick), he still managed to show off his skills on the dance floor.

Did I mention he’s musically inclined as well?

Update:Â I probably should have waited until after I watchedÂ In Secret to make this post because, yeah: