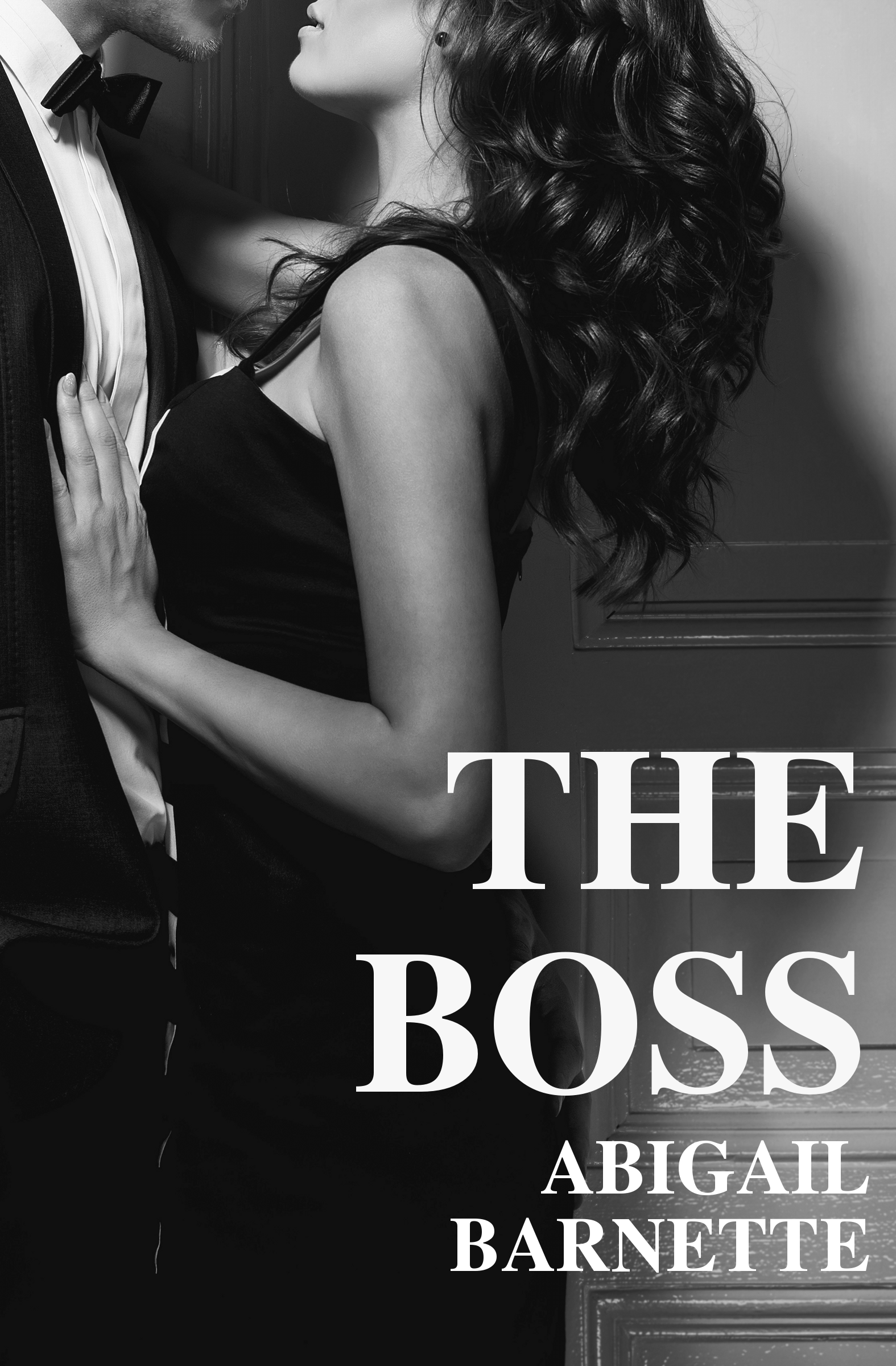 I am a big, big fan of Jenny Trout’s (writing as Abigail Barnette) series,Â The Boss. Written as a response toÂ 50 Shades of Grey and its numerous replications that are all chock-full of misogyny, questionable BDSM practices, and unlikable characters,Â The BossÂ follows the reunion of Sophie and her former one-night stand, Neil, who is now her boss after his company buys the magazine where she had been working. Their past, albeit brief, entanglement creates a tension between the two that leads to all manner of sexy happenings in and outside of the office. You can read my review of the first book in the series here for more information.

There isn’t an end date listed for this $1.99 package deal, so be sure to pick it up on Amazon or Smashwords ASAP. The fifth and final book in the series, The Baby,Â drops on November 10, 2015. There is also a free vignette, The Hook-Up,Â featuringÂ Neil and Emir that you can find via Jenny’s website. This takes place between books two and three and features spoilers forÂ The Girlfriend (#2).

Fans of Neil and Sophie should also check out the spin-off series, The First Time. This choose-your-own-POV book set details how Ian and Penny met following a couple bad breakups. Readers have the option to read the story from Ian or Penny’s POVs (or both, if you like), and can find the books in paperback as well. At this time, Penny’s paperback edition is still in the works due to a formatting issue. Read more about it and how to purchase your copies here.