We have an Age of Ultron poster! If you squint, you can make out a character who appears to be Vision right below Mark Ruffalo’s credit. The quality is a bit… iffy. Marvel artist, David Aja, pretty much nails it with this tweet.

Here you can see Jenny along with herÂ her friend and fetish model, Miss Quin, talk about the movie at length. I highly recommend it because they’re both hilarious and engaging.

This adorable custom Hawkeye Funko bobblehead is being auctioned off to help raise money for Jesse Acosta and his family. Acosta is receiving treatment for cancer of the tongue and throat while his wife is expecting their first child next month. All proceeds from the winning auction bidder will go to helping off-set the medical costs this young family is incurring in the process of treatment. The auction ends Sunday, March 1.

Daniel Henney joins the Criminal Minds spinoff,Â Criminal Minds: Beyond Borders.Â He, along with the other members of the cast, will be appearing on the mothership episode 10×19 “Beyond Borders”Â to introduce fans to the new series. According to Deadline, Henney will be playing criminal profiler, Matt Simmons. 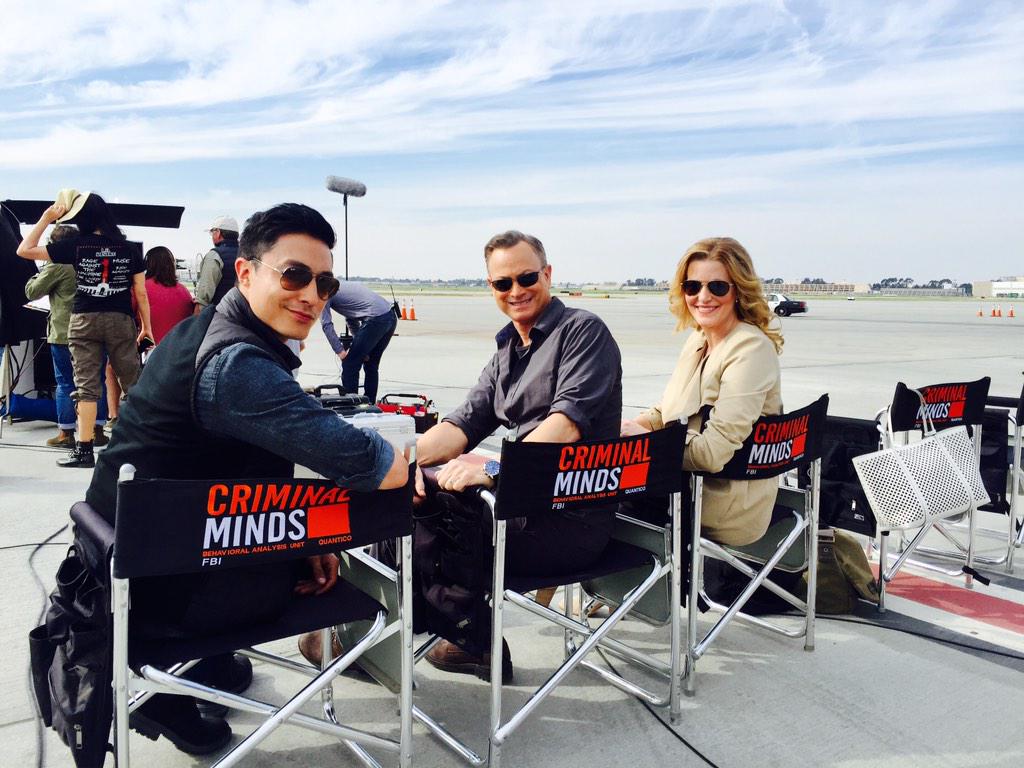 (Photo by Harry Bring via Criminal Minds Round Table)

In more Man Candy news, this week’s feature, Tom Hiddleston appeared on BBC Radio 3’s “Words and Music” program this past Sunday with Eleanor Bron. The hour-long session about memories is available for a month on the website.

Gillian Anderson has joined Jim Broadbent in a new BBC adaptation of Tolstoy’sÂ War and Peace. If you’re like us and can’t get enough Gillian, check out herÂ short film, The Departure, a prequelÂ to “A Streetcar Named Desire,” where she appears as Blanche DuBois. I was lucky enough to catch the LiveNation screening of the production of “Streetcar” last year and she was absolutely devastating as the troubled Blanche. 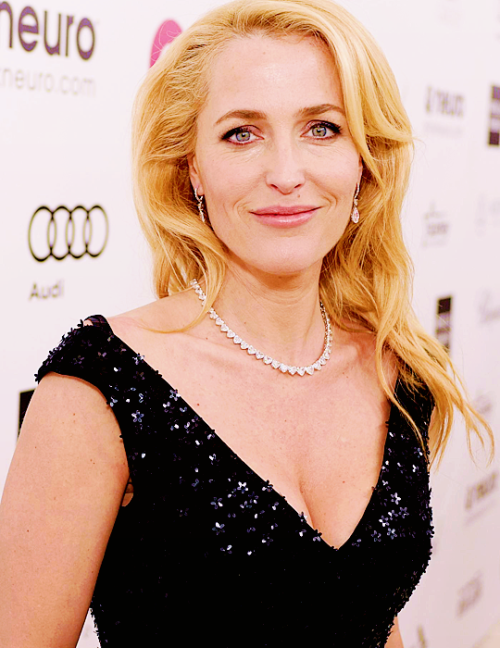